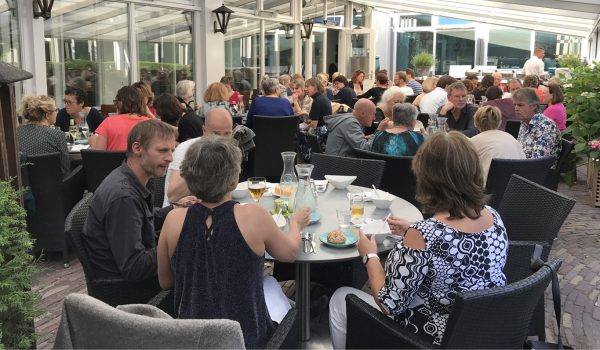 Home / The Psychosynthesis Summerschool 2017 in retrospect

The Psychosynthesis Summerschool 2017 in retrospect

The Psychosynthesis Summerschool 2017 in retrospect by Ivan Šulenta

Last year, just like the thirty years before, a diverse travel company found its way to the Psychosynthesis Summerschool. In conference center ‘Kaap Doorn’ started what became a fiery and adventurous journey, where inner and outer worlds creatively met in and between the participants. For the first time it was an international group with attendees from Bulgaria, Malaysia, Indonesia and Sweden.

Four courses were offered during the Summerschool: in addition to the course ‘I’, the story of the Self’, taught by Diederik van Rossum in English, the course ‘De wereld tussen droom en daad’ was developed specifically for the Summerschool by Annemieke Wester. The ‘Oriëntatie in Psychosynthese’ had traditionally started a day earlier led by Ancilla van Blokland with the assistance of intern Mieke de Bekker. Ingrid Veldkamp and Josje Geradts, accompanied by interns Jetske Osterthun and Mary Riemens, taught the course ‘Een vrouwelijke lijdensweg als openbaring’. This course has become a tradition in the Psychosynthesis Summerschool.

During the opening session of the Summerschool Diederik van Rossum reminded us that it is not easy ‘to dream with your eyes open’ these days. For all participants, the Summerschool promised to be a dance around unknown places in our inner worlds. 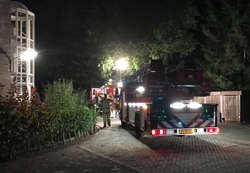 This dance literally took us to another place: the first night around midnight a fire broke out in the Kaap Doorn sauna. The source of the fire was quickly discovered and put out by the fire brigade that arrived with three fire engines. However, there was too much smoke development to be able to spend the night in Kaap Doorn. We were evacuated for one night to conference center ‘Kontakt der Kontinenten’ in Soesterberg. This journey through the night was expertly and warmly led by the two conference centers and Annemieke and Ancilla.

After a night of interesting nocturnal conversations while on the way to an unknown destination and after just a few hours of sleep, the next morning the participants were all on time and the courses started as scheduled. This shows the correctness of the statement: ‘You cannot always control what happens to you, but you can always decide how to react to it’.

The conversations in the corridors during the Summerschool sometimes were seminars in themselves. I overheard someone say: “I did not know that in between dreams and actions there is a whole world where life is good.” Participants of the ‘Oriëntatie in Psychosynthese’ expressed their surprise; “unbelievable to experience how much is possible in such a short period of time.” And someone whispered to me: “Finally I can keep up with Diederik because he talks more slowly in English.” There was more than enough time for leisure and to meet up with each other between seminars. Curious about life itself people of different nationalities sought each other out and that what seemed far away turned out to be surprisingly close by and vice versa. The final evening of the Summerschool, before continuing their dance in their own place in the world, everybody enthusiastically expressed all their (learning) experiences in the dance. Our own DJ Pushpa, together with Gerard, had taken on the musical direction of the evening and seduced everyone onto the dance floor. The dancing continued well into the small hours of the night. 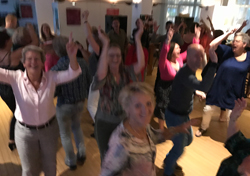 During the closing session of the Psychosynthesis Summerschool 2017, it was wonderful to see how difference in origin, country, continent or course does not have to stand in the way of the principle of ‘unity in diversity’ when individuals really open their hearts to each other. With the request of a participant from Sofia (Bulgaria), the goddess Sophia also spoke and a field was created in which everyone turned out to speak and understand the same language. It was encouraging to begin the individual return home with so many fellow travelers in your heart. As the Dutch singer Lee Towers used to sing: ‘You’ll never walk alone.’

The Psychosynthesis Summerschool 2018 is held from the 5th till the 9th of July 2018. 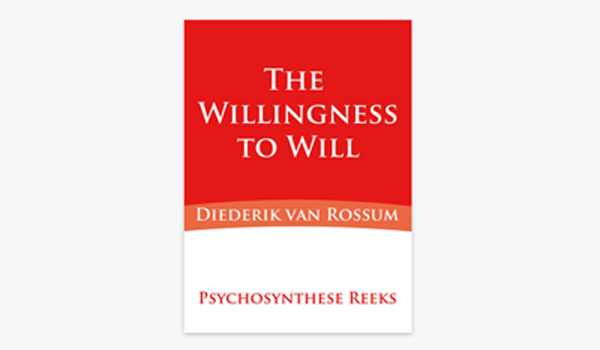 The Willingness to Will – Diederik van Rossum

"When we talk about 'Will' this seems like a very clear and easy subject. But what do we really mean by 'Will' and 'Willing'? ... 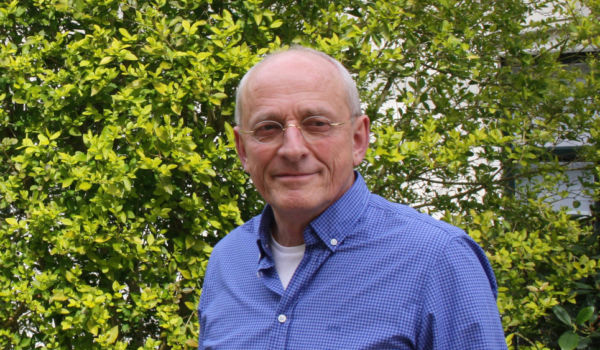 ‘Where are you?’ is the first question that is asked in the Bible (Gen. 3:9). This seems a remarkable beginning. The First Landscaper has ... 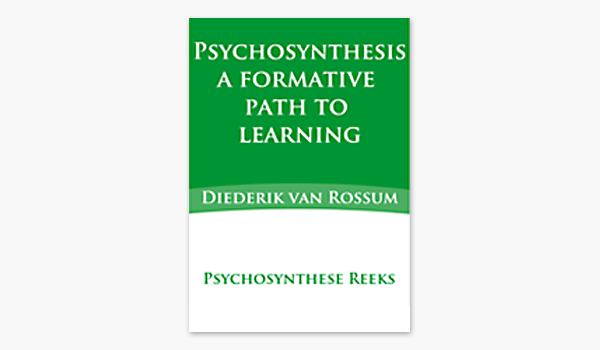 There are times when we all wonder what life is all about. Is life about survival, about safety, money, career, family, personal growth, self-actualization, ...

In order to break free from our everyday routine, we love going on holidays to foreign countries. We dream of seeing snow-covered mountain peaks ...